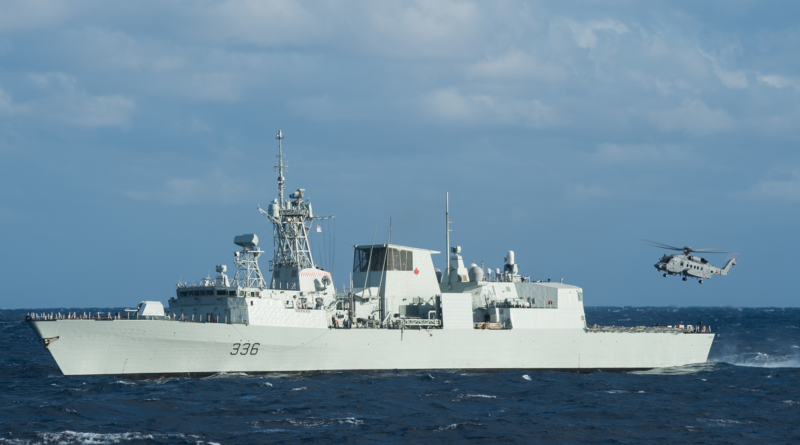 1. Warship definition: “warship means a ship belonging to the armed forces of a State bearing the external marks distinguishing the character and nationality of such a ship, under the command of an officer duly commissioned by the government of that State and whose name appears in the appropriate service list or its equivalent, and manned by a crew which is under regular armed forces discipline;” San Remo Manual on International Law Applicable to Armed Conflicts at Sea Sec V para 13(g) (https://www.icrc.org/eng/resources/documents/misc/57jmsu.htm) accessed 9 April 2015

2. Prior to standardization on the initialism HMCS, identifiers included HMC S/M, where S/M means submarine, and HMC destroyer, both of which may occasionally be seen.

3. Warships of the Royal Canadian Navy (RCN) pay off (essentially, are taken out of naval service) at the end of a commission, which usually lasts the entire duration of the ship’s life in naval service.  Other navies such as the United States Navy (USN) may use the term ‘decommission’ to mean similar to paying off, but it is incorrect to apply the term decommission to a RCN warship. 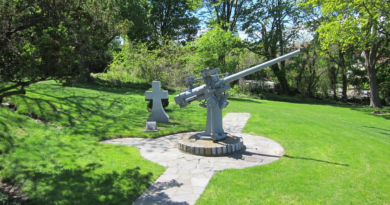