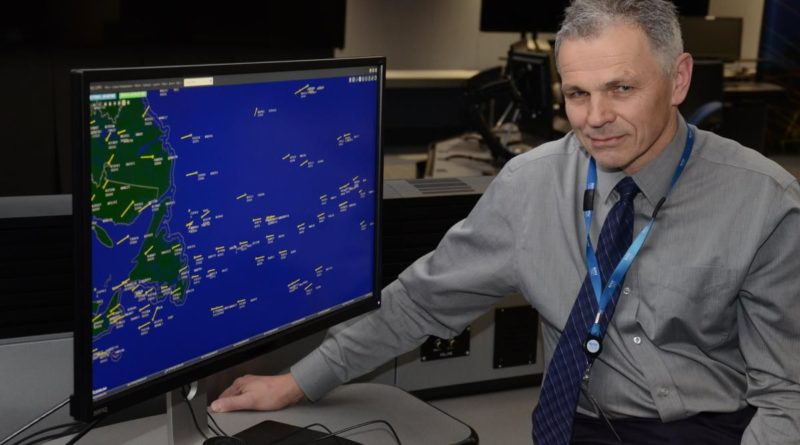 Developed and certified as a viable low-cost replacement for conventional radar, ADS-B allows ATC to monitor and control airplanes with greater precision and over a far larger percentage of the earth’s surface than has ever been possible before. For example, large expanses of northern Canada and oceanic flight paths, currently without any radar coverage, are visible on ATC screens after strategic placement of low-cost ADS-B receiving stations. ADS-B is the underlying technology in the plan to transform current radar-based surveillance to satellite-based global positioning system (GPS) surveillance.

NavCanada, the corporation that owns and operates Canada’s civil air navigation service, is a partner with Aireon, a US company that developed the technology, and is currently testing the system in Edmonton ATC for Northern Lateral Air-routes (NCA) and Gander Oceanic for North Atlantic Tracks (NAT). The system would also have a significant impact on information required by the North American Aerospace Defense Command (NORAD) to track flight paths effectively in sparse, non-radar environments.

How the System Works

ADS-B technology uses satellite transmitters and receivers to provide control personnel and flight crews with location, speed, and flight identification data of all aircraft in a selected area. In essence, the system is a satellite-based version of the old Identification, friend or foe (IFF) transponder system currently in use by ATC and other monitoring personnel.

There are two aspects of ADS-B: ADS-B Out signals, and ADS-B In signals. ADS-B Out automatically transmits flight information from an aircraft to ground-based monitoring screens and to other aircraft in the area that would have Cockpit Display of Traffic Information (CDIT) receivers, i.e., ADS-B In capability. ADS-B In would have a receiving range of about 100 nautical miles.

Significance for the Canadian Armed Forces

The major impact of this technology would be greatly enhanced Canadian search and rescue operations, especially in the non-radar areas of the Arctic. Currently when an aircraft is missing or overdue, the Searchmaster must produce a topographical plot starting from the Last Known Position (LKP) of the missing aircraft, and extend a ground track from the LKP to the filed destination. Around this track, three areas of probability are drawn out, and search aircraft are assigned an area, altitude, and track spacing based on ground environment criteria. In some cases, the probability areas could cover hundreds of square miles and could take many days to complete.

If ADS-B technology was available, and aircraft were suitably equipped, the Searchmaster would have an exact location of where (and when) the missing aircraft disappeared from the monitor screens. The time-saving would obviously save lives, and the cost saving would be immense.

As well, NORAD personnel would have a plot of all aircraft, and would easily ascertain which targets have not filed flight plans or were deviating from planned flight profiles. Over the years, intercept fighters were often scrambled to find that the target was a commercial airliner as opposed to a foreign intruder.

A PDF of this briefing may be downloaded here. 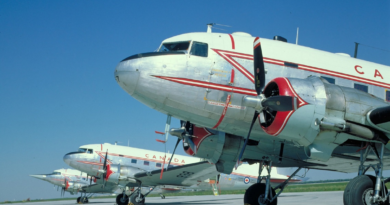