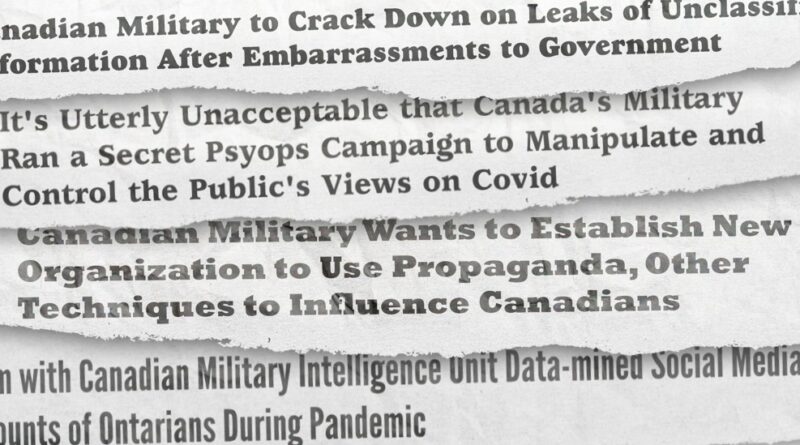 Editor: Colonel (retired) Boudreau’s paper “The Rise and Fall of Military Strategic Communications at National Defence 2015-2021: A Cautionary Tale for Canada and NATO, and a Roadmap for Reform” can be found on the Canadian Global Affairs Institute website.

My interest in writing about the subject stems mainly from the remarkable acknowledgement in June 2021 by the Chief of Defence Staff and Deputy Minister that the Military Public Affairs/Military Strategic Communications initiative was “incompatible” with Government Communications Policy and the mission, vision and principles of Defence public affairs (PA).  And the further admission that the five-and-a-half-year effort suffered from a “lack of institution-wide strategic level direction and guidance to grow [a joint CAF capability] …governed by appropriate authorities and oversight.”

As one Rear-Admiral explained to media, “the young folks we have that are keen on this sort of understanding the information sphere and then using those sorts of tools … we don’t restrain that sort of initiative.”  This mindset also led to attacks by senior public affairs officers, tacitly sanctioned by senior leadership, against critics of Defence to try to influence media coverage. The strategy inevitably led to public missteps that negatively affected organizational credibility and institutional reputation.  This was wilful negligence by Department of National Defence (DND)/Canadian Armed Forces (CAF) leadership, military practitioner hubris and communications malpractice.

This all suggests questions that deserved careful reflection to answer: what happened?; how and why did this happen?; in what way was the effort “incompatible”?; is anyone accountable for what happened?; who takes this important work forward now?; and, critically, has the strategy and approach changed to avoid a repeat occurrence, or is the system doing the same thing and expecting different outcomes?  Understanding how events transpired and why is key to being better informed about the way ahead.

In the contemporary information environment, a sub-optimal communications function is a strategic liability at the best of times, and possibly an existential threat to the institution.  For too long, senior DND/CAF leadership have left the (mostly but not exclusively PA) practitioners to try to work through deeply rooted, systemic constraints to information-related capability reform.

The report makes 20 recommendations for reform including strengthening the Public Affairs Functional Authority, giving the communications head more direct influence and control over all the institutional levers that force generate (recruit, train, educate, promote) and force employ public affairs officers, image technicians, and the civilian information services occupation.  The paper also argues for a re-imagining of Defence Communications including the repurposing of Information Operations, Influence Activities and Psychological Operations as currently configured within the CAF.

I dedicate the report to those practitioners suffering from stress, illness and/or other health impacts as a consequence of their service in public affairs.

I look forward to hearing what readers think of the report, its findings and recommendations. 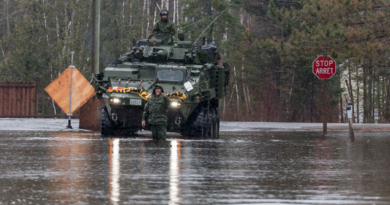