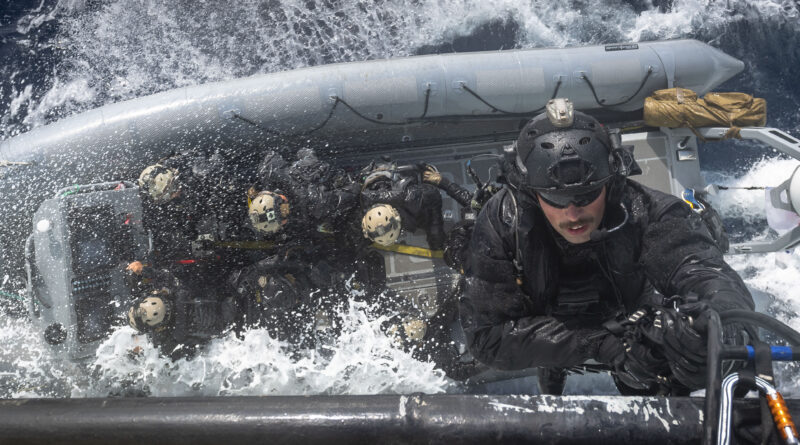 Through the loss of sea ice, global warming is increasing the access to the Canadian Arctic Archipelago. Although quite shallow, the Arctic is seeing increased maritime traffic. More cruise ships are visiting this exotic destination and so are many adventurers. The Arctic is even fast becoming an area of major power competition between China, Russia and the United States.

When I commanded the Canadian Forces Northern Area, now Joint Task Force North, my concern was not with responsible corporations operating in the Arctic. It was with criminal elements and rogue governments. One of the scenarios contemplated at the time was of a North Korean government vessel carrying missile components destined for Iran. The vessel could have claimed that the Northwest Passage was an international strait, providing it the right of transit. At the time, my concern was with our ability to detect the vessel in the first place and then to stop it should it ignore the order given by law enforcement. Nowadays, domain awareness has increased significantly but I am concerned that our ability to forcibly stop a vessel is still lacking.

Operating in the Arctic is challenging at best of times. Too often I have seen organizations fail in their objective because they were not adequately prepared and trained in that environment. The federal resources in the Arctic are very limited. The best way to operate there is through a whole of government approach but that requires high levels of coordination.

In 2020 a New Zealand vessel ignored the prohibition to travel in the Arctic Archipelago, a prohibition in place because of the vulnerability of Inuit communities to COVID-19. That vessel nevertheless proceeded to transit the Northwest Passage. Had the decision to stop forcibly the vessel by boarding it, I wonder who and how it would have been done. I am not aware that such action is regularly practiced.

The team that would execute the boarding has to come from the south. The logistics to support such an operation are challenging. The prepackaged equipment and the trained boarding party would have to be assembled and the right airframe positioned to fly them north. Depending on the estimated position of the rogue vessel they would have to go to the nearest Arctic airport capable of receiving the aircraft, unless helicopters are used. Matured Standing Operating Procedures would have to be in place with all the interested federal and territorial authorities. Communication assets would have to be compatible. Ideally, an operation should be able to be launched within a 24 hour period and be sustainable for a minimum of three days.

I would sleep better at night if I knew that the capability is in place and practiced regularly to maintain a quick response.

Colonel Pierre Leblanc is a retired army officer of the Canadian Armed Forces. He has been in and out of the Arctic for 50 years. He was the Commander of now Joint Task Force North for five years. He managed the North Warning System for two years. This work is the sole opinion of the author and does not necessarily represent the views of the Canadian Department of National Defence, the Canadian Armed Forces, the Royal Canadian Mounted Police or the Royal United Services Institute of Nova Scotia.  He may be contacted at [email protected]security.ca. 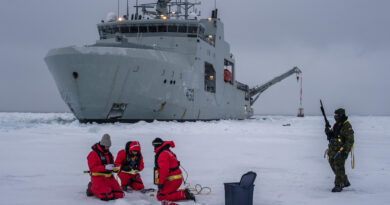 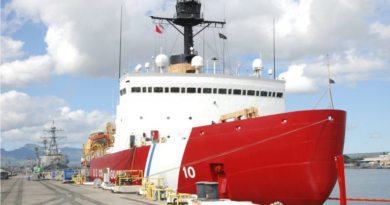 US Defense Authorisation and the Arctic