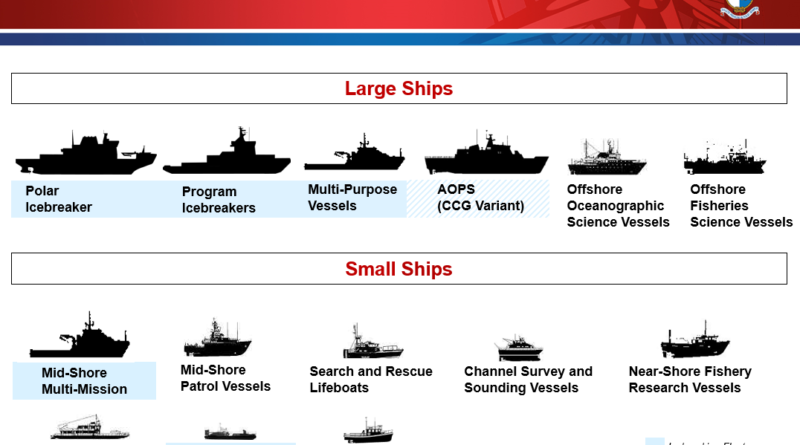 Derek Moss, Canadian Coast Guard, spoke to RUSI(NS) and guests on 9 December 2020 with a presentation titled “Renewing Coast Guard’s Fleet.” In 2019, the federal government announced the construction of 24 new ships for the Canadian Coast Guard, in addition to the ships already built or under construction as well as future builds yet to be formally announced. The brief provided an overview of the different ships being designed and built as part of the National Shipbuilding Strategy as well as their mission as it relates to the Coast Guard’s mandate.

The National Shipbuilding Strategy Needs to be Revamped