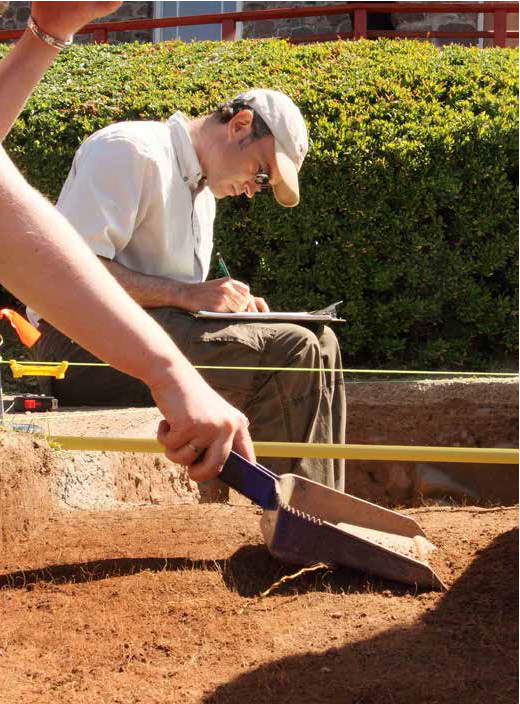 This event is starting earlier (1100) than normal for RUSI(NS) Distinguished Speaker events.

Synopsis: Like Quebec, Montreal, and Louisbourg, Halifax was once a walled town. The main difference was that the parsimonious British girded this place with timber while the French monarchs built on a grander scale with stone. Still, Halifax’s earliest fortifications were elaborate and would have been one of the most distinctive features presented to visitors in those early years. This illustrated presentation uses documentary and archaeological evidence to reconstruct a picture of Halifax’s wall and its five perimeter forts. One of our best 18th century informants is a French spy who secretly mapped the town and drafted plans for an invasion that never happened.