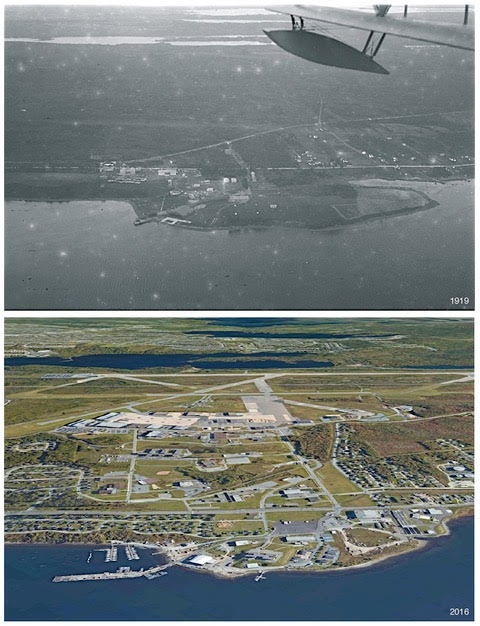 On Sunday, 25 August, 1918, two Curtiss HS-2L flying boats of the United States Navy took off from United States Naval Air Station Halifax (now the site of Shearwater) and circled over the harbour.  This seminal event marked Shearwater as the birthplace of maritime aviation in Canada and introduced a century of service to Canada and Canadians by all those who served there.  On the centenary year of this event, Colonel (retired) John Orr will speak about the history; his presentation is titled “Seven Flags over Shearwater: 100 years of an East Coast Air Station.”