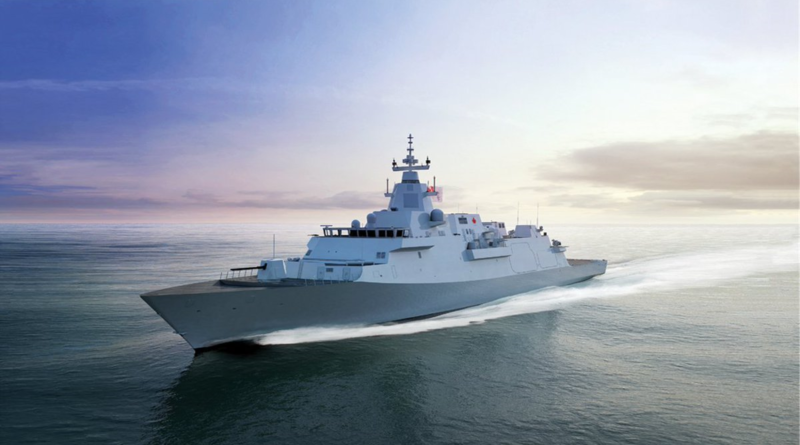 Question: What impact will Brexit have on Canada’s plan to build frigates based on the United Kingdom’s BAE System design Type 26 frigate for the Royal Canadian Navy?

Issue 1 – The Political Level.  The exit of the United Kingdom (UK) from the European Union (EU) could bring a major political backlash for whatever party forms government in Canada after the November 2019 election.  For Canada to enter into a contract worth tens of billions of dollars with a contractor from a non-EU nation will invite more legal objections from both of the two eliminated bidders who are both based in EU nations.  Even if Canada goes ahead with the Type 26, a much larger problem could be weakening of the trust relationship between Canada and EU partners who could claim Canada is a bad-faith signatory to the Comprehensive Economic and Trade Agreement.

Issue 2 – The Programmatic Level.  Department of Defence representatives are currently engaged in an examination of the Type 26 design to see what changes are desired from their perspective.  It is unclear what the post-Brexit ability of the UK will be to assure Canada access to their sources of technical information and their supply chain.  Moreover, will the proprietors of EU technology currently part of the Type 26 design permit their export to Canada via a third party?

Issue 3 – Budgetary.  The falling value of the British currency since the elevation of Boris Johnson to the office of Prime Minister has been significant (>20% to date).  This will create uncertainty about the cost of UK components in the design.  Media have begun to report on that uncertainty: “Mark Carney warns a no-deal Brexit would render some key U.K. industries ‘uneconomic’.” Potentially, there could be a significant advantage to Canada to procure valuable elements of the design and components of the ship at great savings.  What would the effect be on Canada-UK relations if we take a predatory advantage of UK companies due to the current uncertainty? An exodus of UK-based companies to EU-based cities is underway and accelerating.  What effect will this type of change have on contracting and cost certainty going forward?

Info Quests are products of the RUSI(NS) Security Affairs Committee, asking questions about defence and security affairs with the intent of contributing to public discussion.

A PDF of this Info Quest is available here. 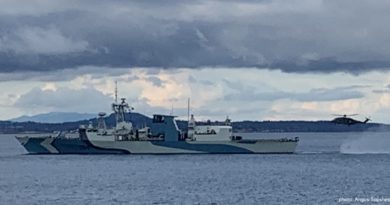 Naval Camouflage and its Application on HMC Ships REGINA and MONCTON: A Brief History 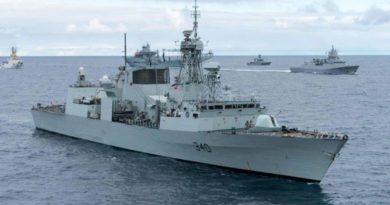