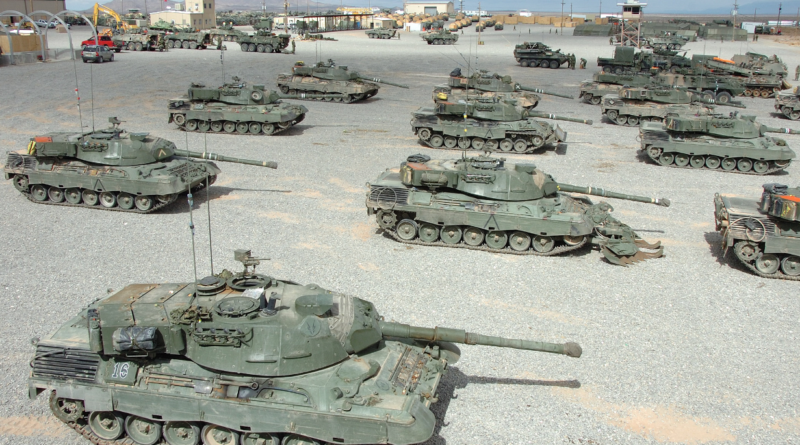 By definition, a battle group (BG) is a temporary organization of warfighting units/subunits grouped together for a specific operation or task. But what does a BG look like and what does it do?
Under Canadian Army (CA) doctrine, a BG is custom organized to address a specific task for a limited period of time, and will be formed with sufficient combat power as well as combat service support and other resources to allow it to operate relatively autonomously for the expected period.

Canadian doctrine is to form battle groups with either an infantry battalion or an armoured regiment as the basis of the organization and as the centre of the command and control structure. Typically, the primary unit will have a mix of the following attached: artillery, engineers, logistics (including maintenance, transportation and supply), influence operations (such as civilian-military cooperation), medical services and others.

A BG could also have components of the following attached to provide support as needed: air or aviation, special forces, naval, legal, public affairs, political advisors, and any other specialist organizations or individuals required for the task at hand.

Battle groups can be created for very limited time and task such as for a specific military operation within a campaign or a particular phase of a battle. They can also be created for extended periods such as year-long deployments to Afghanistan.

The key to the use of battle group within CA doctrine is that they are designed, assembled, used and then disassembled as needed. They are not permanent organizations. They allow commanders of individual units (e.g., an infantry battalion Commanding Officer) to train and operate his/her unit focussing on their specific military role. Then when a BG is raised it is tailored to assemble the multitude of skills, equipment and experience that the component units/subunits bring to the table.

For training purposes, a BG could be as simple as a single infantry battalion with some armoured, reconnaissance and logistics support, and be as small as a few hundred people brought together for a week. For an international deployment, a BG could be as large as 1,200 or even more people, and they could be deployed together for twelve months or longer.

What is a Battle Group 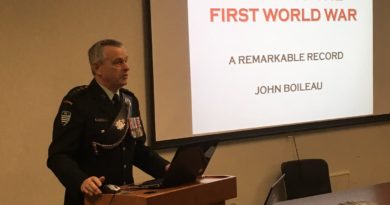 Pals and Buddies – Canada, the First World War, and Vimy 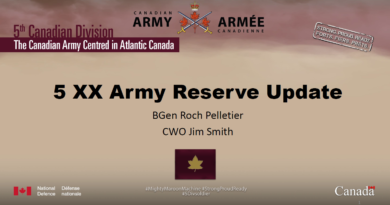